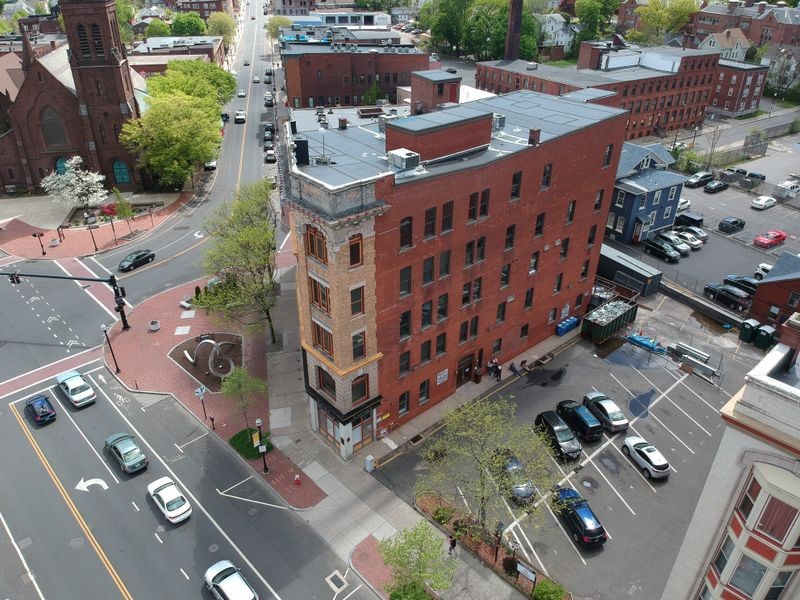 Downtown New Britain will add 20 more apartments through landlord Avner Krohn's planned makeover of one of his center-city properties.

The city of New Britain, the Connecticut State Historic Preservation Office, and utilities provider Eversource are listed as partners in the project.

Krohn said the project, to be completed in the first quarter of 2020 for an unspecified investment, includes space in the basement and first floor for two to three bars/restaurants.

"As more companies and development takes root in downtown New Britain, we are seeing an increased demand for housing for working professionals," Stewart said in a statement.

It is named for then furniture retailer John A. Andrews.

What type of property are you looking for?